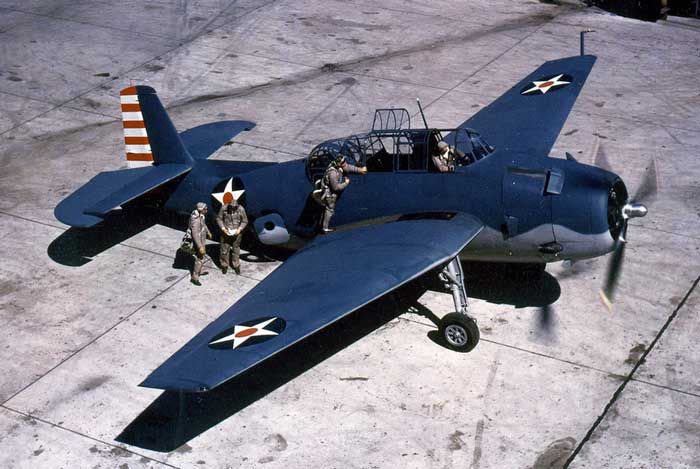 April 8, 1940 - The US Navy contracts with Grumman for two prototypes of the XTBF-1, later named “Avenger,” a mid-wing monoplane that would become the Navy’s standard carrier torpedo bomber of World War II. 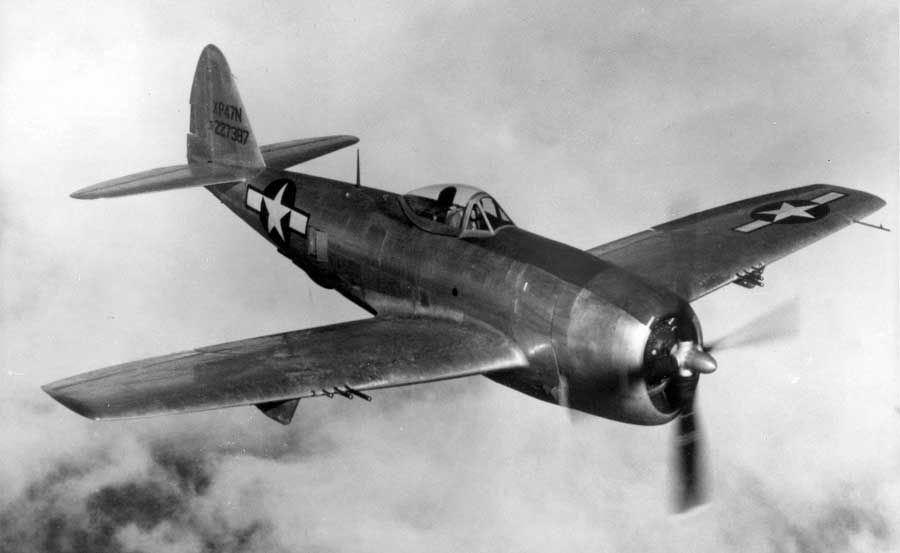 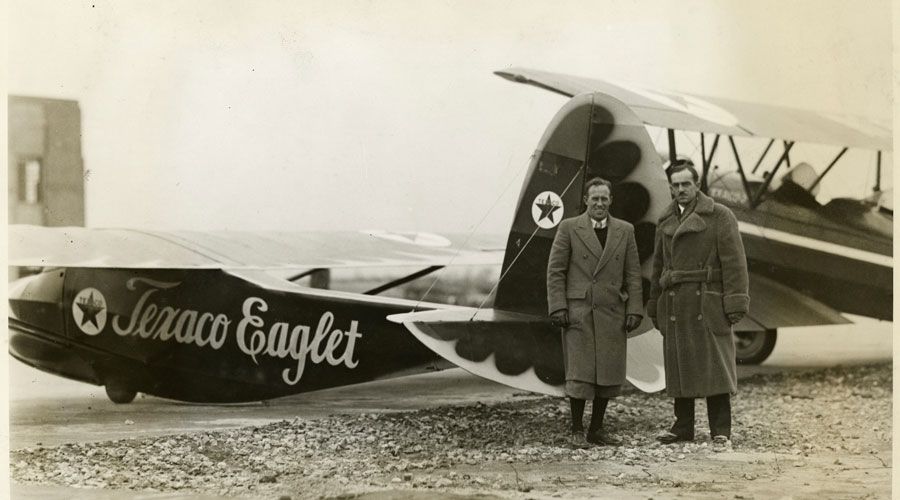 The first two models of the Fairchild C-119 “Flying Boxcar” Transport are completed.