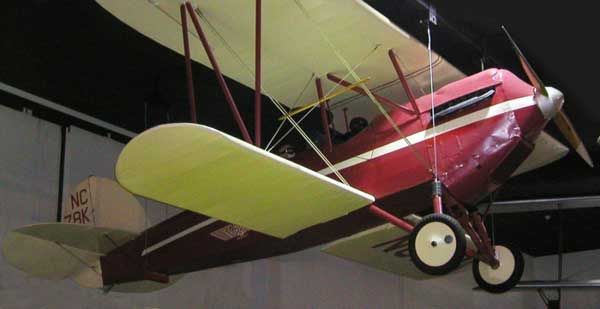 The Brunner Winkle Corporation was established in Glendale, Queens in 1928. The first type of plane the company produced was the Model ‘A' Bird (seen here), which was powered by World War One surplus Curtiss OX-5 engines, and sold for $3150. At the end of 1929, Brunner Winkle introduced the Model ‘B' Bird, with the more powerful Kinner B-5 engine. The Bird was unique in that it had a thick upper wing which allowed great control at low speeds and it also featured a radiator under the fuselage giving it the appearance of a Curtiss Hawk fighter. However, Brunner Winkle closed its doors in 1931 due to slow sales during the Depression. Nonetheless, during their short history, the Bird was considered to be a fine airplane. In 1929 Elinor Smith set a new world endurance record in a Bird and in 1930 Charles Lindbergh purchased one to teach his wife to fly as he admired the Bird's flying qualities. Of the 220 Birds built, about 70 survive. 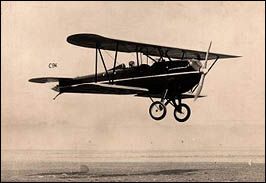 Bird Model A in Flight 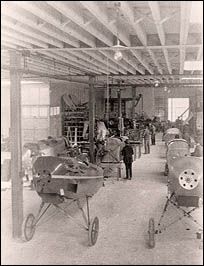