First flown in 1937, the F4F was developed from an earlier Grumman biplane fighter, the F3F. The F4F-3, seen here, was a fixed-wing design, while the later F4F-4 featured folding wings so that more could be fit onboard aircraft carriers. Production models were not only provided to the U.S. Navy and Marine Corps, but also to the British, who called it the Martlet, and with them, it served in the Atlantic and Mediterranean. When a new Grumman fighter, the F6F Hellcat, loomed as a replacement, the Navy still needed Wildcats for the smaller escort carriers. To make room for Hellcat production at the Grumman plant, F4F manufacture was turned over to the Eastern Aircraft Division of General Motors. The Wildcat was thus the only Navy fighter in production throughout the entire war. A total of 7898 were built. 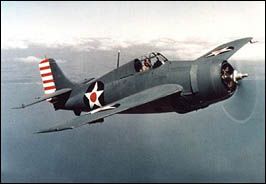 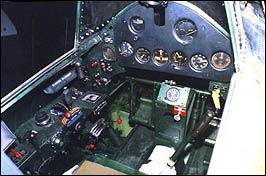 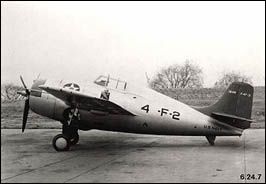 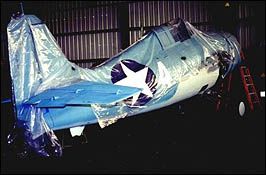