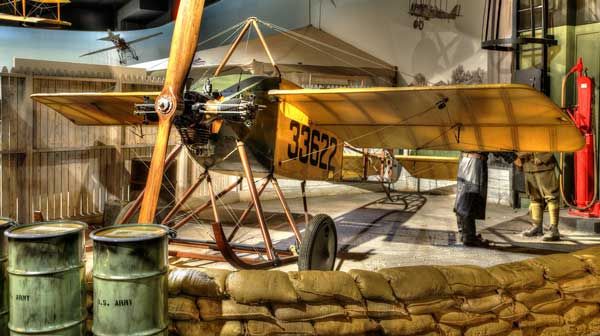 During World War One the Army wanted to develop a non-flying trainer which would give student pilots the feel of airplane controls at near-flying speeds, without the danger of actual flight. The only aircraft of this type produced was by the Breese Aircraft Corporation of Farmingdale. In 1917 Breese received a contract for 300 trainers called "Penguins". The Penguin's wings were too short and its engine too small to allow it to fly. They were equipped with engines built by Lawrance which was also located in Farmingdale. These "aircraft" were intended to be just as unmanageable as real aircraft, thus they had no brakes or steerable wheels - which made them quite difficult to control. This original is the sole surviving example. 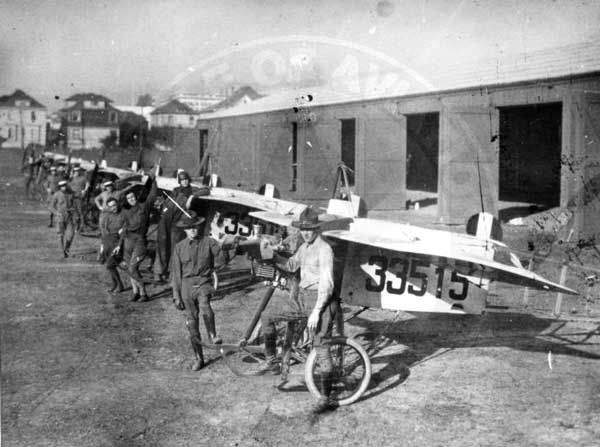 Breese Penguin squadron line-up, with future pilots at each airplane, 1918. This image can be found in our digital archives at https://nyheritage.org/contributors/cradle-aviation-museum