Travel with NASA’s heroic robotic spacecraft on an unforgettable exploration of our solar system, from the Sun to the surface of its planets and moons. Created with the latest high-definition imagery and scientific data, Touch the Stars showcases our neighbors in space as they’ve never been experienced before. 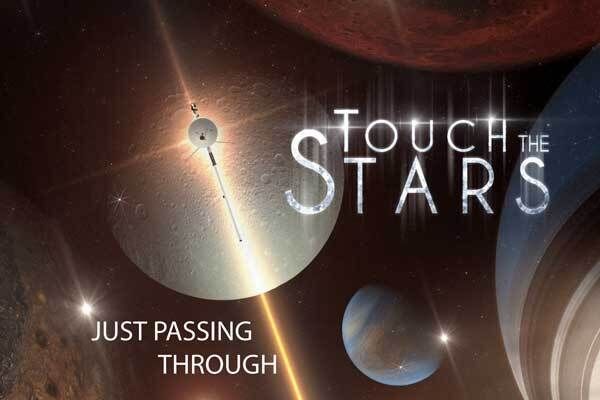 Touch the Stars showcases the robotic spacecraft used in the exploration of our solar system and the galaxy beyond. The film traces the path to space through the history of NASA’s probes, orbiters, and landers-from the heart of our solar system and the surface of its planets and moons to the grand tour of the Voyager spacecraft through the outer planets and beyond. Created with the latest high-definition imagery and scientific data, Touch the Stars engages audiences through the use of real footage and 3-dimensional vistas, transporting them to planets and distant stars alongside these heroic robot explorers. Learn more at www.touchthestarsmovie.com.

The runtime is approximately 30 minutes.

Our immersive planetarium and full-dome theater is one of the largest and most powerful virtual reality experiences in the world!