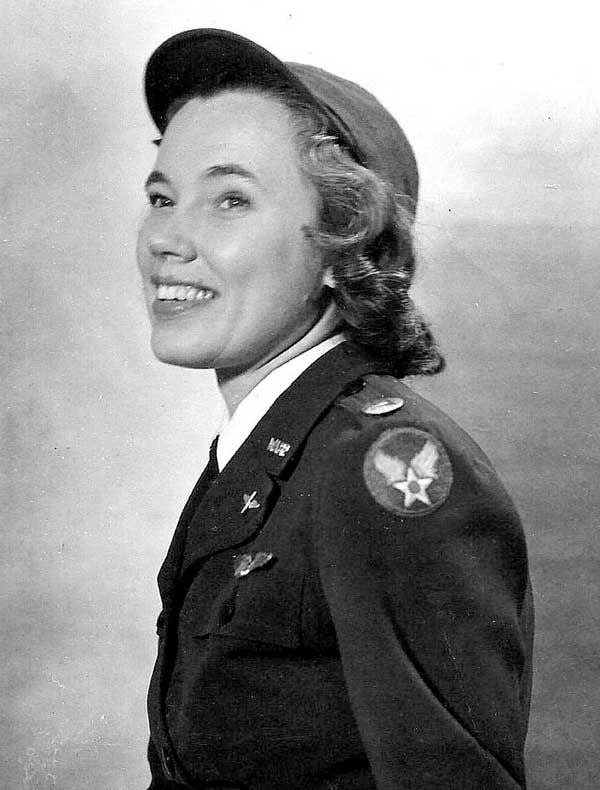 “The proudest moment of my life was not when I graduated from college, soloed my first airplane, obtained my commercial rating, received the Air Force Meritorious Service Medal, or the Lady Hay Trophy – none of these times. It was when I received my silver wings as a graduate of the first class of women to receive military cadet flight training. I was one of 23 of my 28 classmates to complete the training”

Marjorie Gray was born on March 21, 1912, in Manhattan, New York, but her family moved to Cliffside Park, New Jersey, shortly thereafter. She attended what is now the Douglass Residential College at Rutgers and worked during college breaks at a hotel on Shelter Island. After finishing college in 1933, Marjorie did stints as a children’s social worker and an air-traffic controller at LaGuardia Airport. In the interim Gray returned to Westhampton Beach on Long Island, which she had become well acquainted with over her years of work at the hotel, and it was there that she had her first flight in an airplane on July 4, 1937, at what is now Francis S. Gabreski Airport. One year later, Marjorie soloed at Nelson Airport in New Jersey and obtained her private pilot’s license. 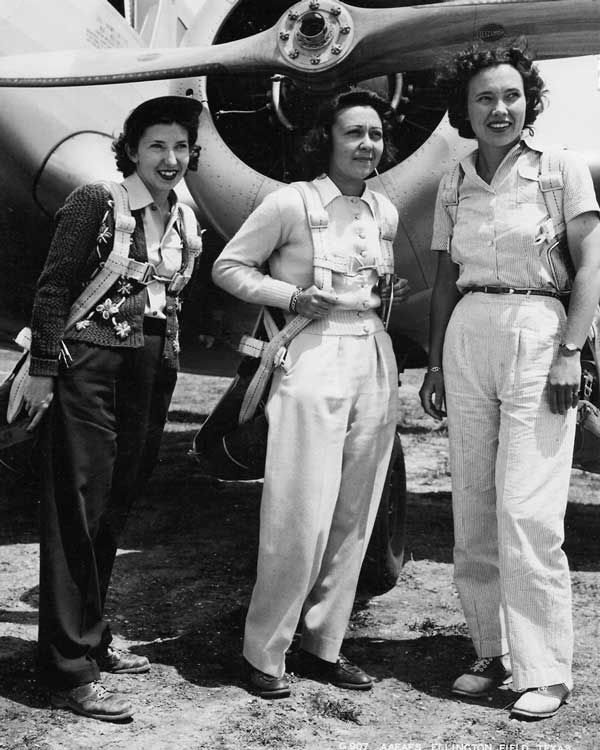 With the outbreak of World War II, Gray was a member of the first class of the Women’s Flight Training Detachment (WFTD), later called the Women Airforce Service Pilots (WASP). She reported to Ellington Municipal Field in Houston, Texas on November 15, 1942, to train to fly ‘’the Army Way’’. This first group of American women to fly military aircraft was formed as an experimental civilian detachment of the U.S. Army Air Forces (USAAF) to help shore up the war effort on the homefront, in order to relieve the shortage of male pilots desperately needed for combat flight duty abroad, said Julia Lauria-Blum, an archivist at the Cradle of Aviation Museum in Garden City, NY.

After successfully completing all three-phases of rigorous military flight training in U.S. Army Air Force aircraft, Marjorie graduated with Class 43-W-1 on April 24, 1943. She was then stationed on active duty at Newcastle Air Force Base, Wilmington, Delaware under the command of Long Islander, Betty Huyler Gillies of the Women’s Auxiliary Ferrying Squadron (WAFS), later to merge with the WASP. Marjorie flew the B-24, B-25 Mitchell, B-26, DC-3 and 15 other types of military aircraft. 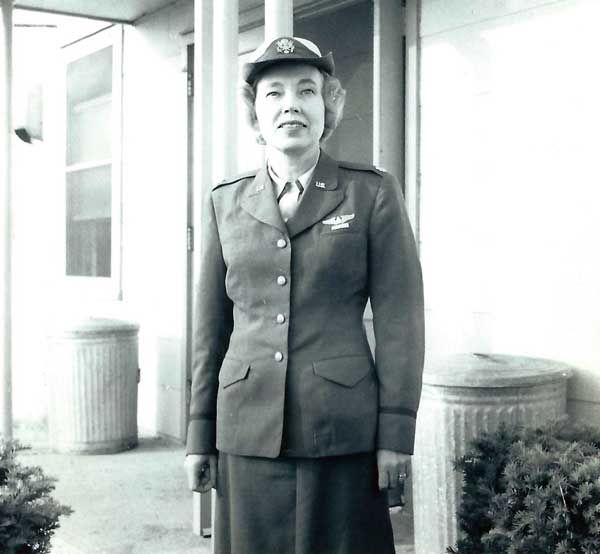 After the disbandment of the WASP on December 20, 1944, Gray opened a Fixed Base Operation in 1946, the Marjorie M. Gray Inc. Aero Service at Teterboro, New Jersey where she trained pilots and flew charters. That same year she was governor of the Ninety-Nines, International Organization of Women Pilots with the New York/New Jersey Chapter. She also earned her seaplane, multiengine, instrument and instructor’s ratings and commercial license and in 1956 Gray was awarded the Lady Drummond Hay Award for Outstanding Achievement in Aviation. She subsequently worked for Curtiss Aviation and was the associate editor for Flying Magazine from 1953-1960.

In 1965 Gray moved to Oyster Bay, Long Island and helped organize the Long Island chapter of the Ninety-Nines having accrued over 3,000 hours of flying. She worked as a technical writer for Grumman Aviation until her retirement in 1981. Having joined the Air Force Reserve in 1950, Gray retired as a Lt. Colonel in the U.S.A.F in 1972 and was inducted into the Aviation Hall of Fame in Teterboro, New Jersey in 1992. On June 13, 2001, Gray received the New York State Conspicuous Service Medal from New York State Governor, George Pataki. 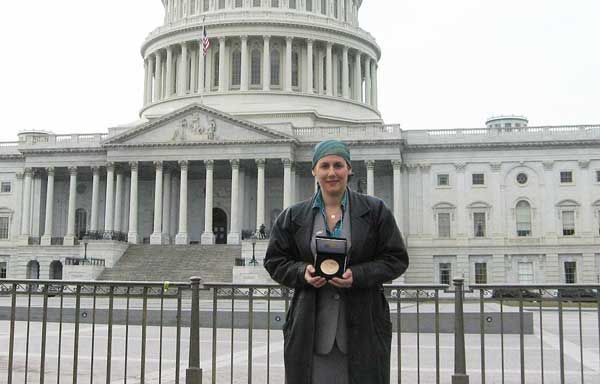