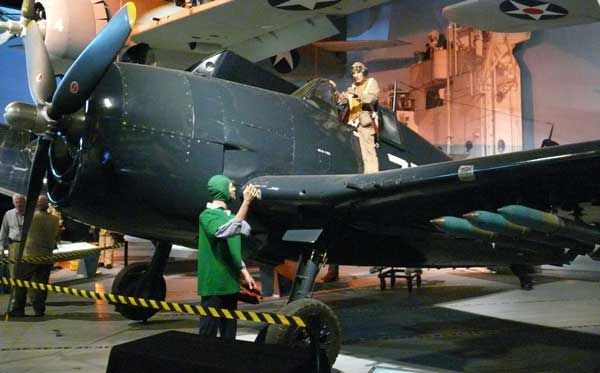 Without a doubt, the best carrier-based fighter of World War Two was the Grumman F6F Hellcat. A larger and more powerful development of the earlier F4F Wildcat, the Hellcat was designed to counter Japan's excellent Zero fighter. The Hellcat was armed with six .50 caliber machine guns as well as rockets, and the wings folded flat against the fuselage so more could fit onboard aircraft carriers. The Hellcat's design sacrificed speed for a high rate of climb and exceptional maneuverability. It was also a very rugged and well-armored design. The Hellcat first flew in June 1942 and was deployed operationally in the Pacific in August 1943 where it participated in every major engagement of the war. At one point in 1944 Grumman was turning out one Hellcat per hour - 644 in one month - an aircraft production record which has never been equaled. A total of 12,275 were built. 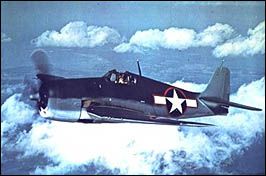 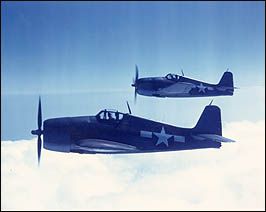