The Tip of the Sword: Japanese Fighter Opposition 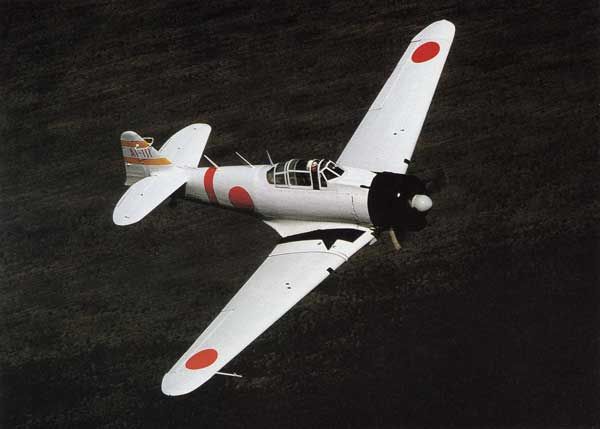 Before Japan went to war with America, they were widely believed to have no military aircraft comparable to American fighters and bombers. However, the crippling of the American fleet at Pearl Harbor proved they possessed carrier-based fighters and bombers with exceptional range and striking power.

The bold and imaginative use of naval air forces during the first six months of the war gave Japan an initial advantage. However, new American fighters and bombers introduced in 1942-43 and America's almost limitless manufacturing capability helped turn the tide of war against Japan. 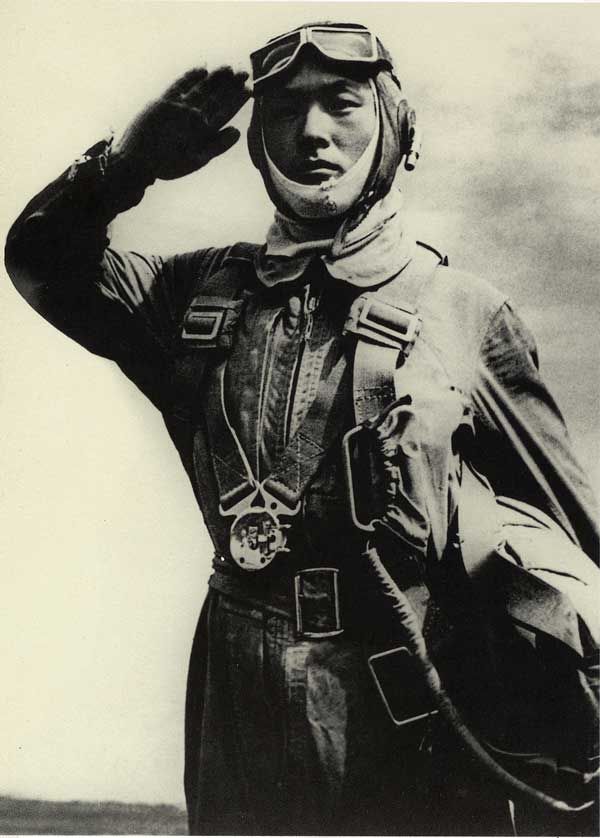 “What does the world think? I do not care, nor for my life, for I am the sword of my Emperor.”