Ever since the beginnings of recorded history, humans have pursued the dream of flight. Mankind’s ancient dream to fly was finally realized with the first balloon flights in the late 18th century. During the 19th century, deliberate scientific experimentation with kites, gliders, airships and powered aircraft, ultimately led to the successful development of the airplane in the early years of the 20th century. Thus over the course of decades, experimenters, some of them Long Islanders, solved the basic problems of an aircraft’s shape, source of propulsion and means of control. 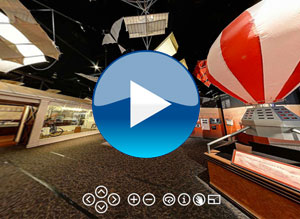