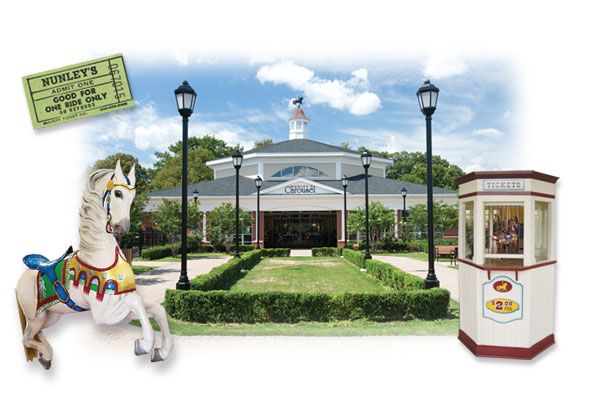 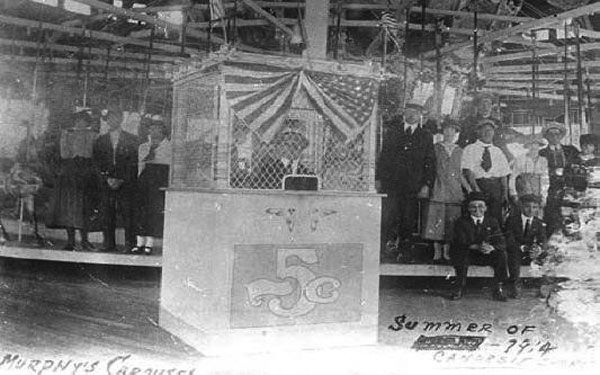 This month does not have any events.